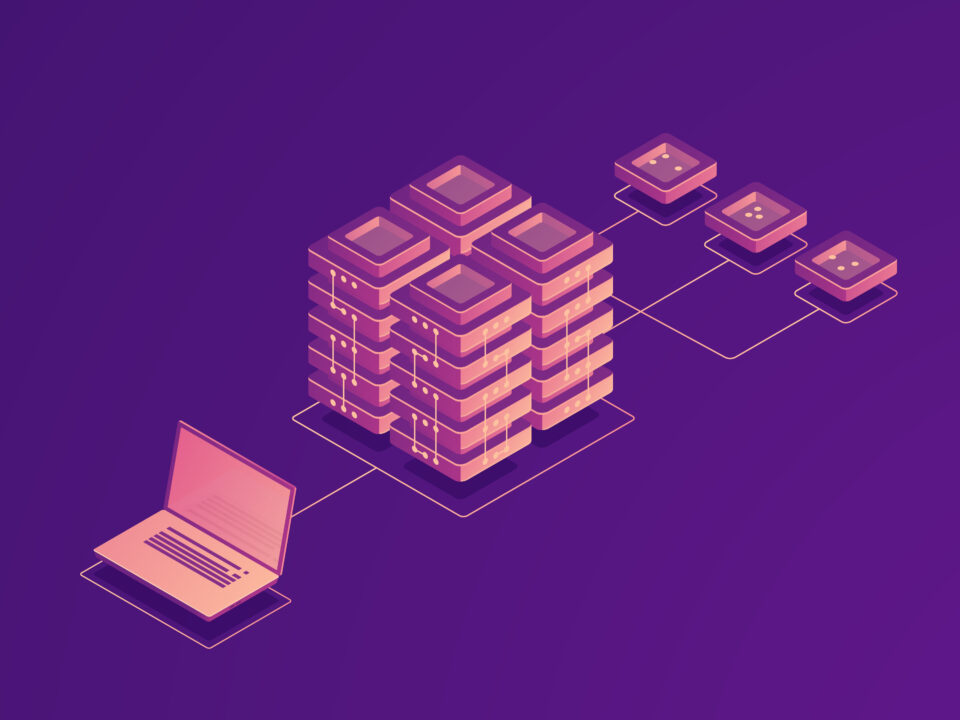 Realm is a local database for React Native that was created from the ground up for real-time and offline applications
that run on mobile and intelligent wearables. Realm is 10 times faster than conventional relational databases like
SQLite thanks to the fact that it is an open-source object-oriented database. It can be used as a database without queries.

This database can be modified for the JavaScript, Android, and iOS platforms by React Native developers.
Realm has its own database engine and doesn’t just rely on key-value stores, hence it is not an object relational mapping (ORM) or built on SQLite.

The Realm database is preferred by the developers because it can handle enormous amounts of data while improving the performance of React native applications.
It is a fast database that can resolve queries more effectively than SQLite or any other database. Realm is the most popular database among developers
overall because it is a good fit for large-scale projects.

To maintain the user interaction, its synchronisation keeps running in the background.

Redux offline makes it compatible when used offline.
For the various mobile platforms, it uses a variety of encryption standards.
It has many different APIs.

Pricing
Although Realm is an open-source platform, the sophisticated edition will run you close to $1800 per month. Realm Studio and other organisational features are included in the advanced version.

How blockchain can revolutionize mental healthcare

What are the benefits of using WordPress to create your company website?

How blockchain can revolutionize mental healthcare

What are the effective SEO tips for fast ranking?

No any image found. Please check it again or try with another instagram account.
@2019 - KazmaTechnology. All Right Reserved. Designed and Developed by KazmaTechnology
FacebookTwitterGoogleLinkedinYoutube