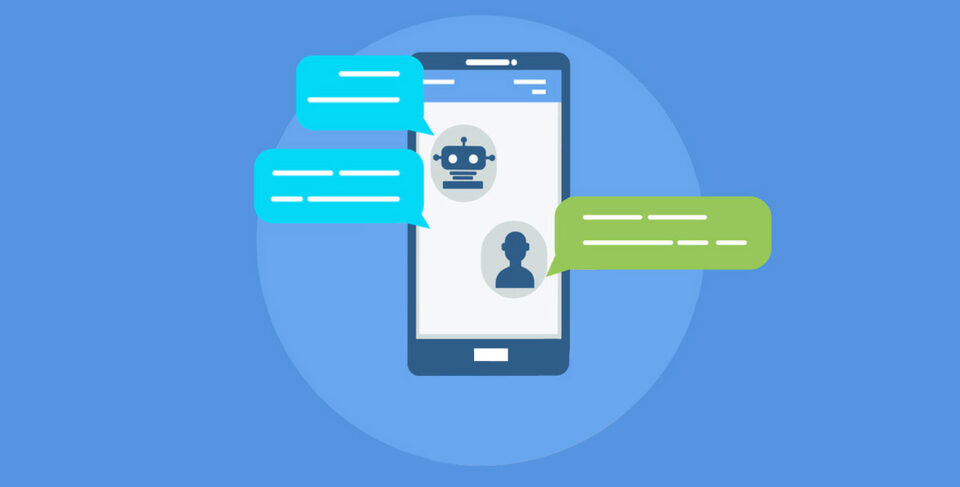 Chatbots – also called as “conversational agents” – are software applications that mimic written or spoken human speech for the purposes of simulating a conversation or interaction with a real person. There are two primary ways chatbots are offered to visitors through web-based applications (like websites) or standalone apps.

What exactly is a chatbot?
A chatbot is an artificial intelligence (AI) program that can simulate a conversation (or a messages) with a user in natural language through messaging applications, websites, mobile applications or by phone.

Why are chatbots important?

A chatbot is often described as one of the most advanced and promising expressions of interaction between humans and machines. However, from a technological point of view, a chatbot only represents the natural evolution of a Question And Answering System leveraging Natural Language Processing (NLP).

Formulating responses to questions in natural language is one of the most typical Examples of Natural Language Processing applied in various enterprises’ end-user applications.

There are two different tasks at the core of a chatbot:
1) User request analysis
2) Returning the response

How do you use Google search console to improve SEO ?

What are some on-page SEO mistakes?

How do you use Google search console to improve SEO ?

How Google indexes pages and what it means for SEO